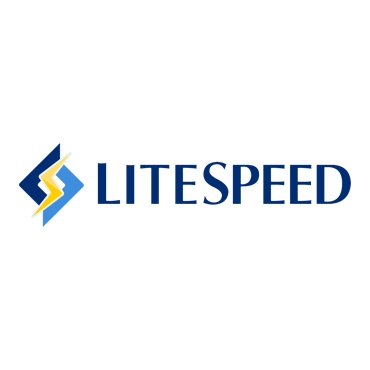 The Internet is growing faster than ever, and many large web sites and hosting providers still try to alleviate load problems by simply purchasing additional hardware. This tactic is wasteful and ill-equipped to meet todays traffic needs. LiteSpeed Web Server gets more performance out of existing infrastructure . LSWS's ROI (Return on Investment) value is one of the highest in the industry, allowing users to expand without the hurdle of new hardware.

LiteSpeed Web Server has quickly become an industry leader in terms of performance, scalability, and security. Most important, LSWS is completely compatible with Apache, allowing for a seamless transfer to this more efficient technology. More and more users are beginning to recognize the benefits that this efficiency and ease-of-administration bring and the LiteSpeed community has expanded greatly over the years.

It is time to make the jump to LiteSpeed. 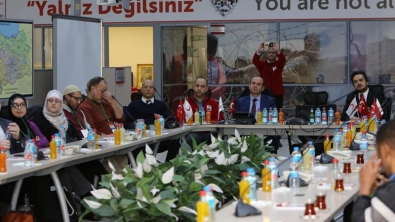 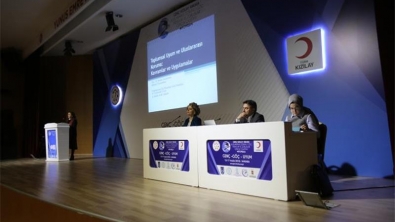 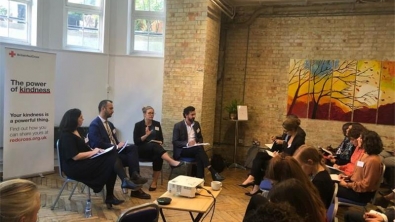